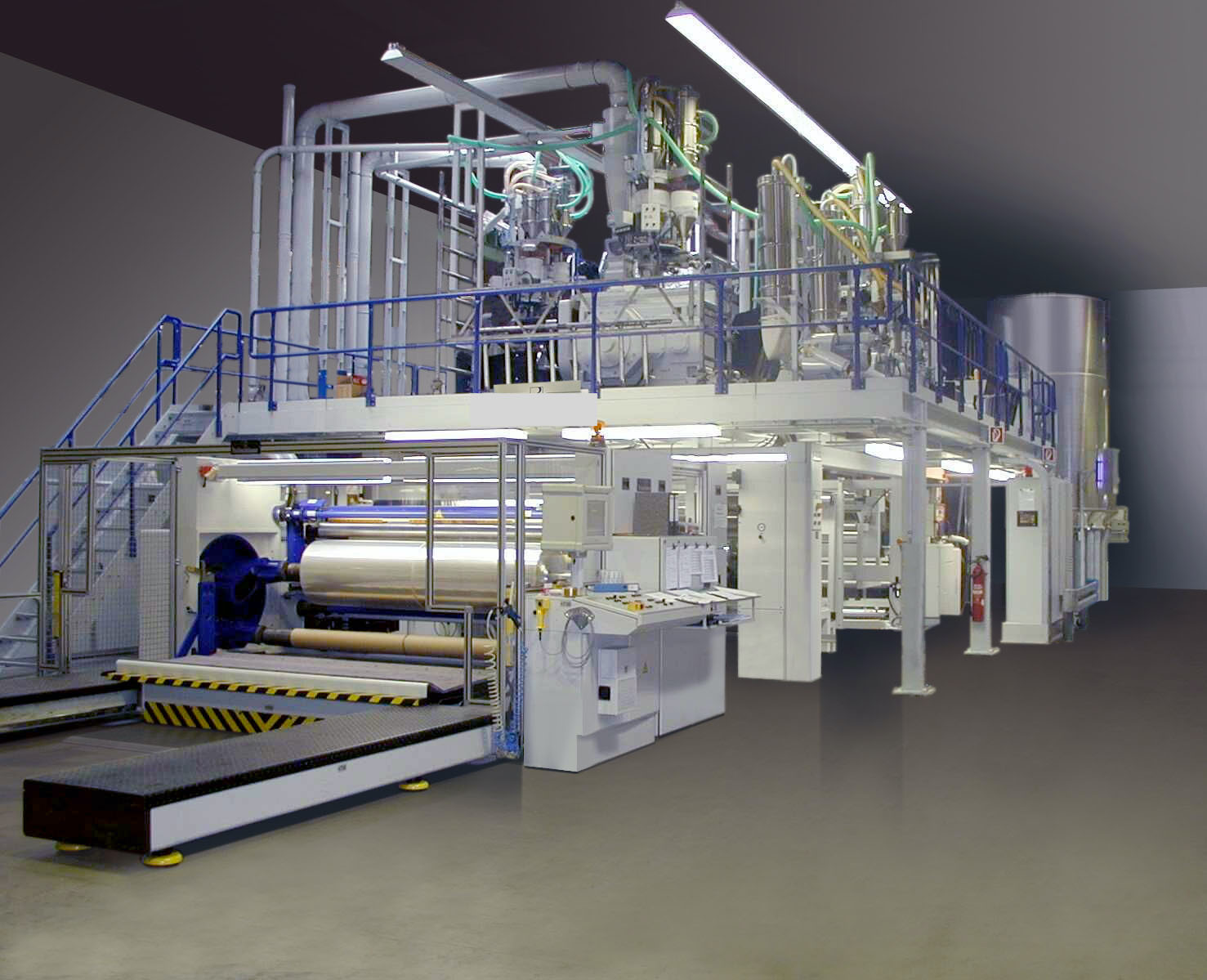 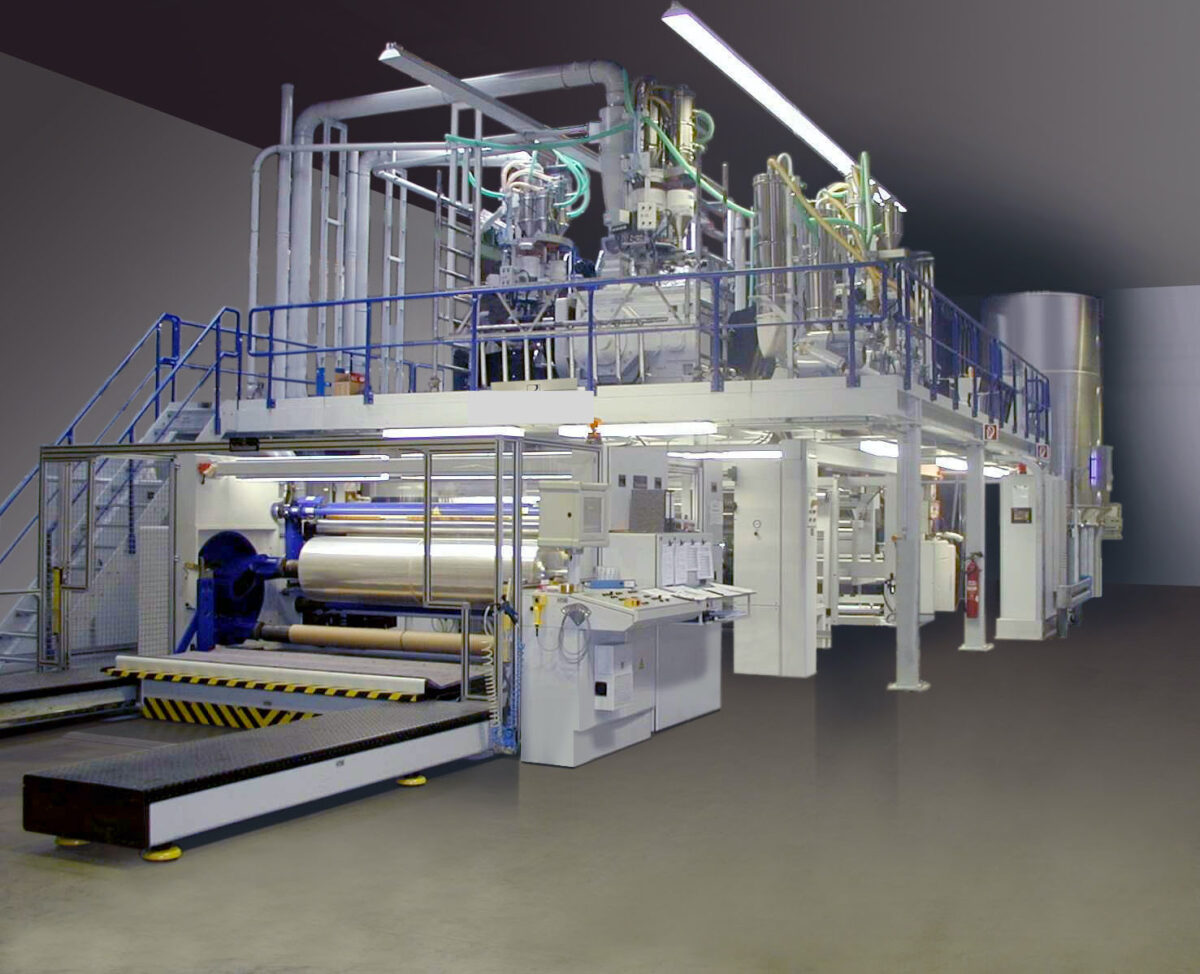 In early 2019, M/s Chiripal Poly Films Ltd. to understand the technology & performance of TSi’s Static Voltage Regulator (VRP) decided to take a 15days free trial of 1no. of 50KVA TSi-VRP and at the end of the trial found a saving of 10%.

During this observation period they realised and appreciated that TSi’s Static Voltage Regulation technology could provide real time protection from the voltage disturbances like fluctuations, sags, swell and transients which indeed is the need of today’s modern machines using lot of power electronics.

In the last 2.5 years, they have also not faced any maintenance related issues due to the static nature of TSi-VRP.

Chiripal Group has expressed their satisfaction via a Letter of Appreciation which is shared below: